This piece has proven to have touched people across the country and around the world. It asks the simple question- “Do You Believe In Me?”

The Starkville School District took home two first place awards during the Mississippi School Public Relations Association’s 2009 Awards of Excellence program in Jackson on Friday. SSD was awarded first place in the audio/visual category for its video, “Believe,” and in the marketing material category for a newspaper ad campaign promoting Starkville’s public schools. 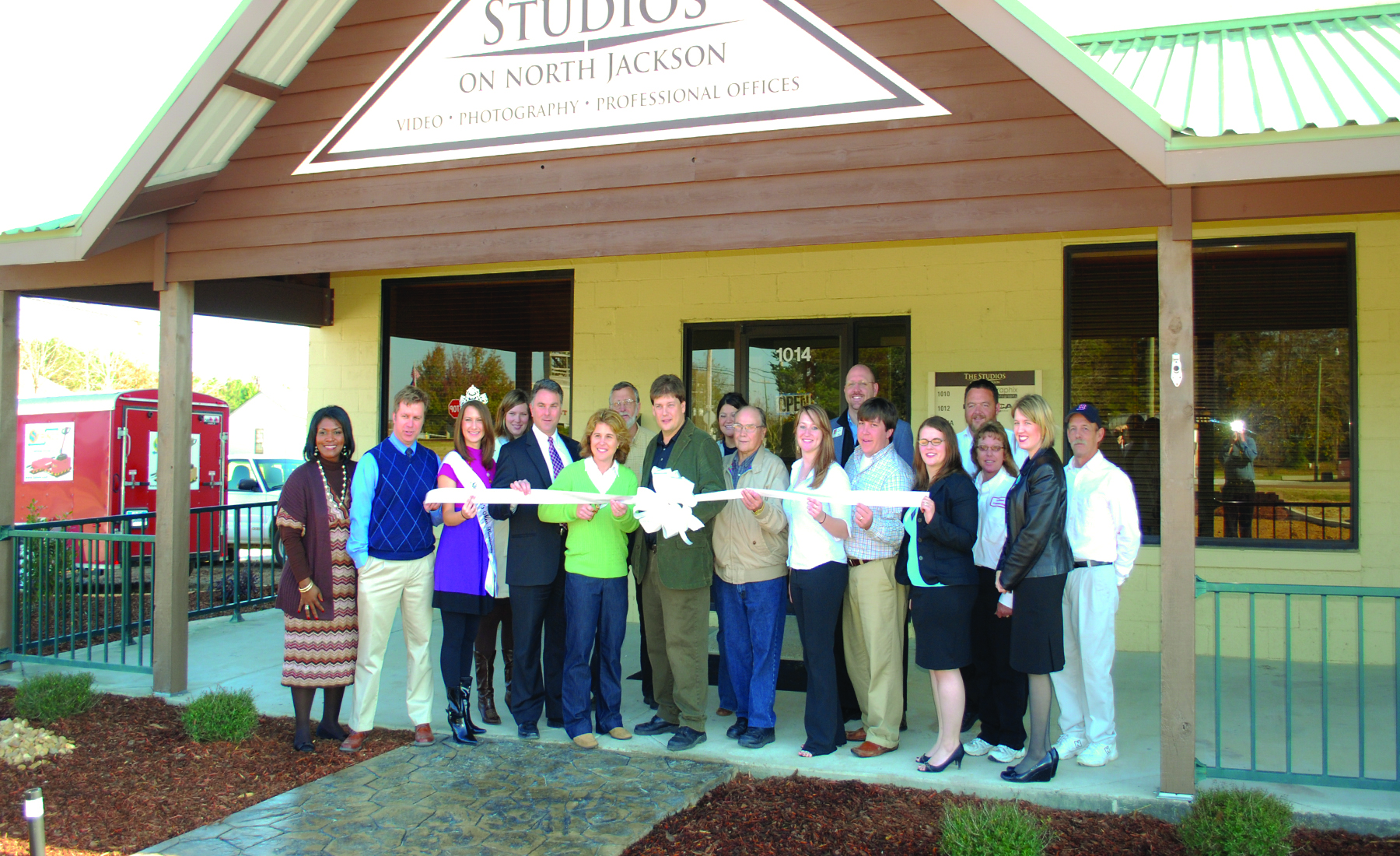 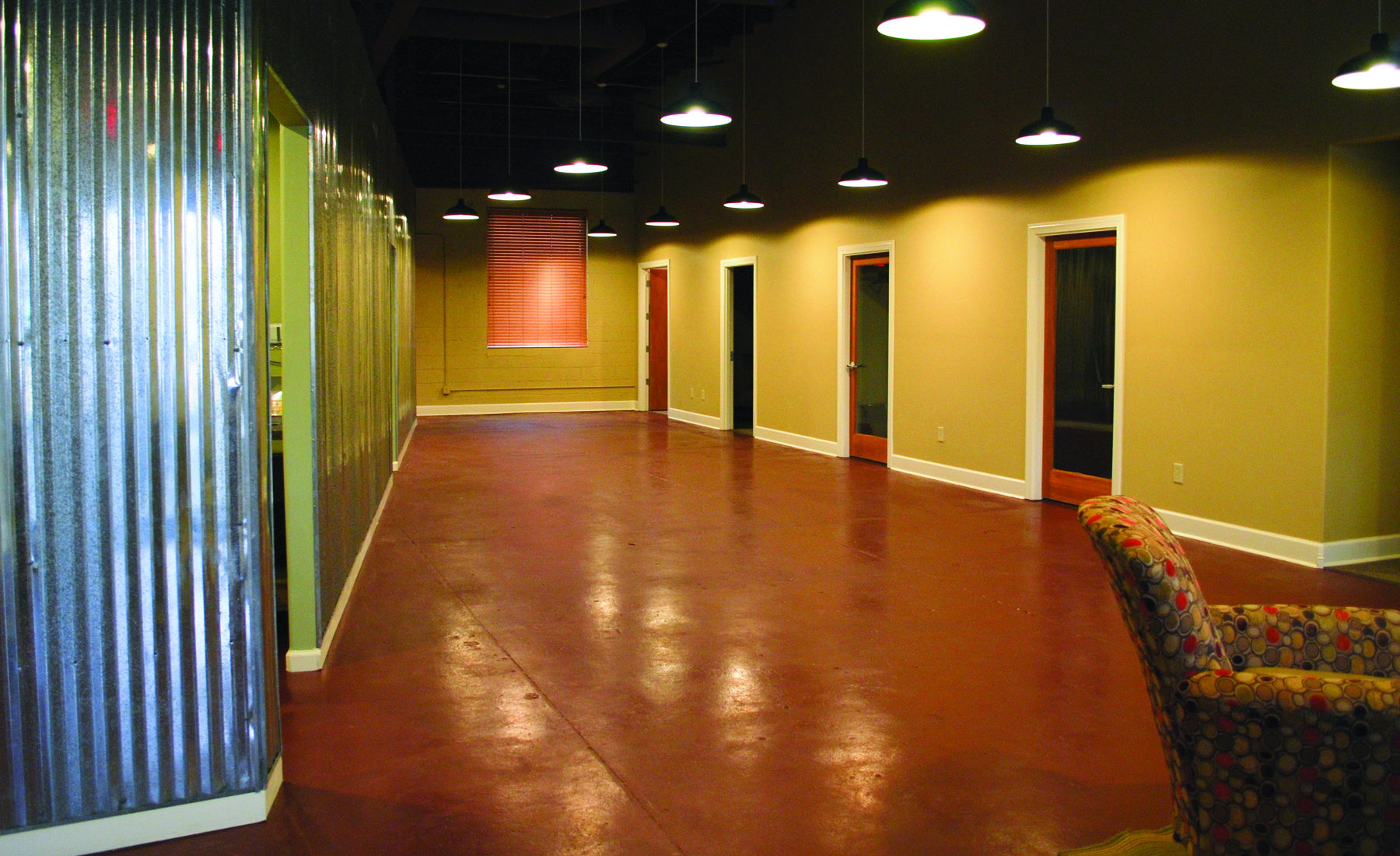 Commercial Dispatch November 25, 2009 by Tim Pratt Jim Lytle can’t help but get a little teary-eyed when he talks about his new business, Mediagraphix Photography, on North Jackson Street. Lytle for years served as chief photographer at Mississippi State University’s Office of Agricultural Communications. He also has shot for The Associated Press for more than 20 years. 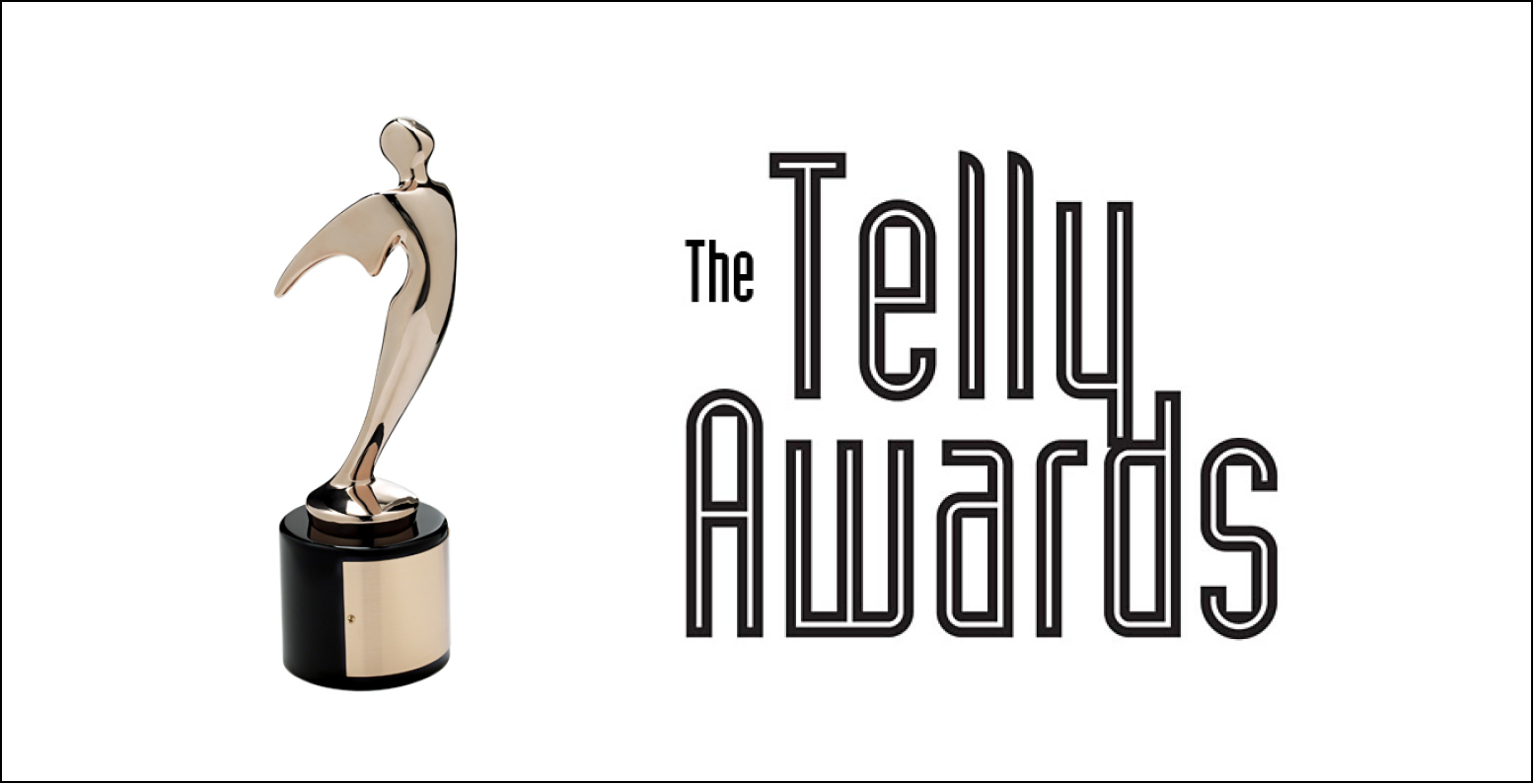 STARKVILLE, MS (July 30, 2009)—Broadcast Media Group of Starkville has won two Telly Awards for videos produced in 2008, bringing the company total to nine Tellies. The videos, “The History of the National Fastpitch Coaches Association” and “Building the Dream: The Story of the Tennessee-Tombigbee Waterway,” were selected from a large group of submitted work. A panel of more than …

Top 40 Under 40: Robbie C. Coblentz, 36, President and CEO, Broadcast Media Group, Inc. STARKVILLE – In the late 1980s, Robbie Coblentz helped make a music video that aired on a cable channel in his hometown of Meridian. The impressionable teen fell in love with the creative process of video production, bought a small professional editing system, taught himself … 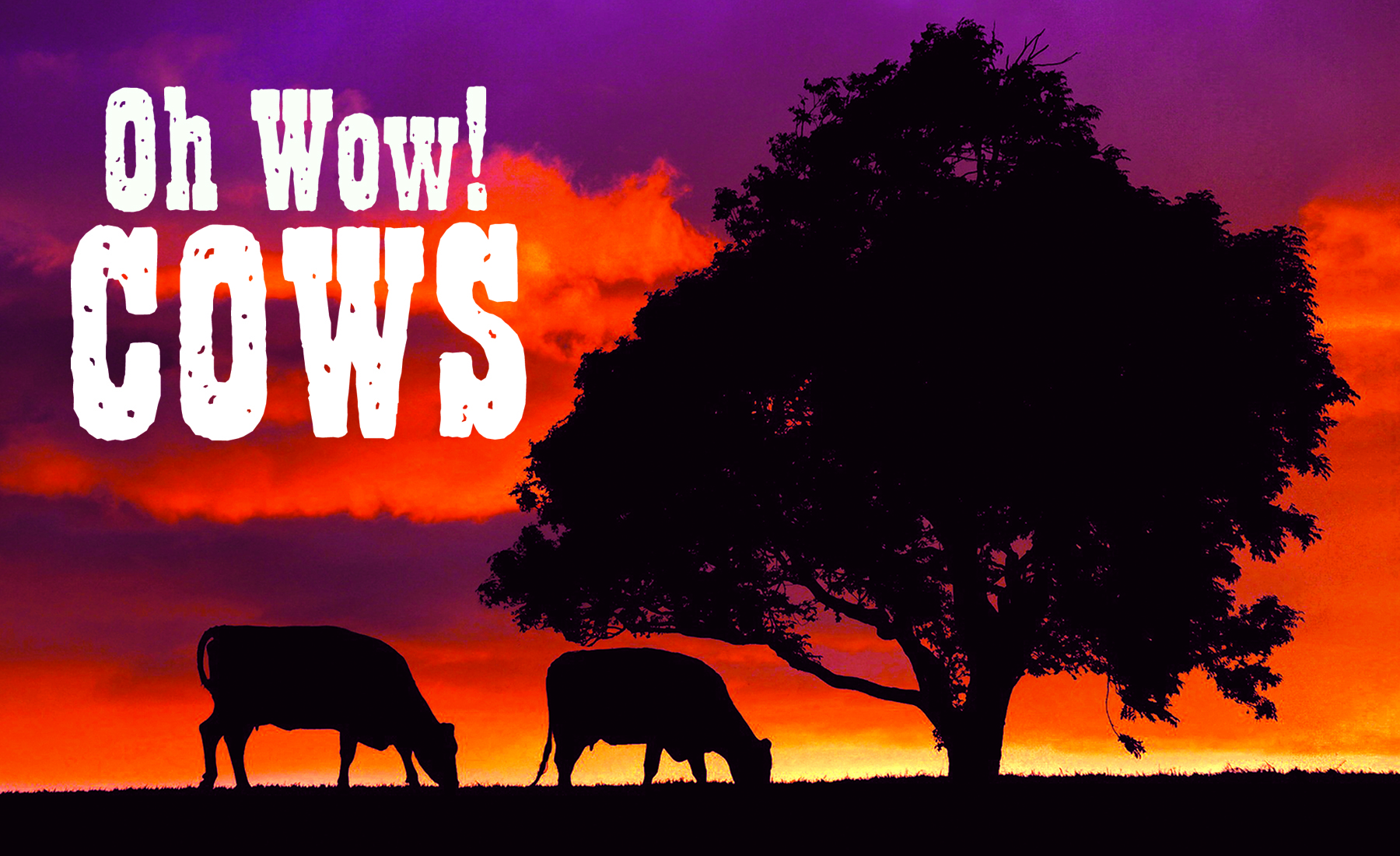 ‘Cow’ flick a real hit, Miss. dad discovers May 31, 2004 By Gary Pettus gpettus@clarionledger.com Watching his young son stare wide-eyed at the large animals grazing in roadside pastures, Robbie Coblentz realized you can get more than milk out of a cow. An education, for one thing. “Our son David, who’s almost 3 now, was about 18 months old when …